Read our latest news and views. 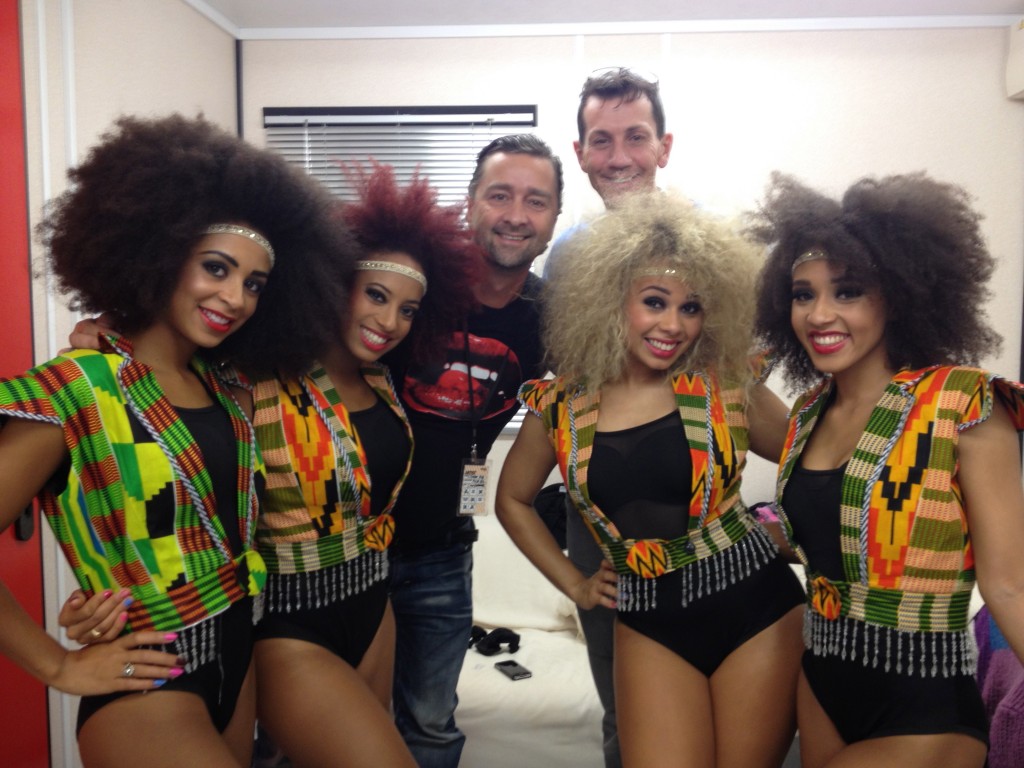 2013 has been an amazing year for United Productions, in-fact our most successful yet! We have undertaken some of our most inspiring and creative projects to date, both in the UK and the USA.

Highlights include our creative direction on the the Britain’s Got Talent Final (the highest-rated show of the year!), working with PSY on his performances and of-course our work for the Poppy Girls at the Festival of Remembrance, in the presence of Her Majesty the Queen.

We also had a truly memorable experience working with BBC Worldwide when they commissioned a contemporary dance piece, backed by the music from David Attenborough’s Africa show.

Some of our favourite live action shows included Renault UK , Mercedes at Silverstone and our yearly-commission as creatives on the Alternative Hair show at London’s Royal Albert Hall.

Here’s to an exiting 2014, and after a lot of hard work we’re happy to be able to say… The new site is now launched!!!