Lyndon Lloyd is one of London and the UK's entertainment industry’s most sought after choreographers and creative directors. 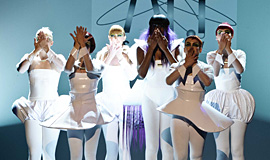 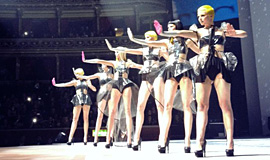 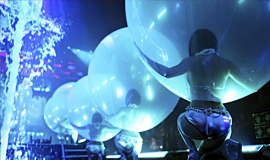 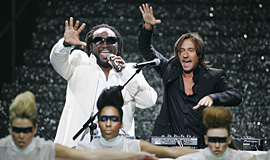 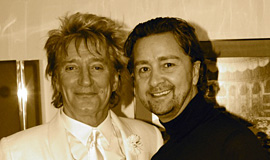 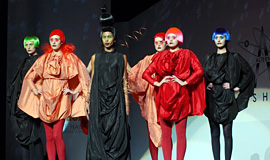 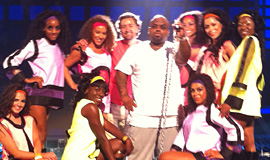 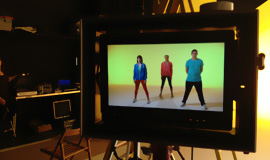 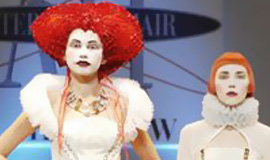 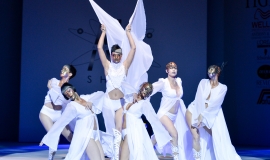 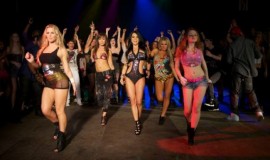 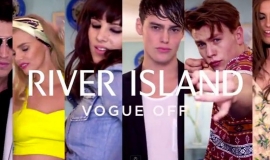 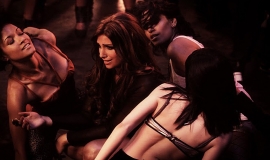 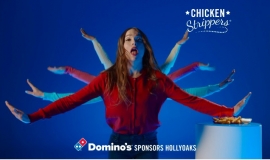 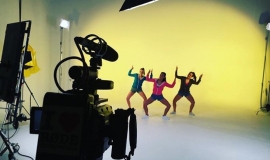 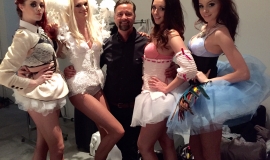 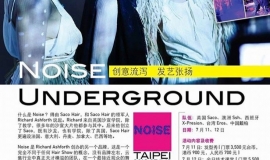 Internationally renowned choreographer and creative director, Lyndon Lloyd has worked with the industry’s biggest names widely recognised in the entertainment and fashion industry for outstanding dance work, attention to detail and passion.

Lyndon works closely with each artist & director, on all aspects of staging and performance through to lighting scripts and screen content, creating an unforgettable, mind-blowing performance.

Having trained at the prestigious Italia Conti Stage School, upon graduation, he worked as a dancer in Television, Theatre and Film, earning a wealth of industry experience. His progression into choreography happened organically.

A strong work ethic and innovative approach to every project, provides clients with an absolute confidence and as such, they return time and again for his choreography and creative direction expertise.  Take a look at Lyndon’s CV »

Most recent commissions include work with the legendary tenor, Andrea Bocelli on his United Kingdom Tour. He choreographed a classical routine which was performed by United Production’s dancers during Andrea Bocelli’s performances in the uk including London’s O2 Arena in front of an audience of 20,000 people.

Lyndon also had the honour of working on the Freddie Mercury’s biopic, Bohemian Rhapsody at it’s launch, held at London’s Heathrow Airport where Freddie had worked as a baggage handler before joining Queen. Lyndon taught real-life baggage handlers a Freddie inspired routine which was performed at the Heathrow in front of stunned passengers.  The stunt went viral, putting Lyndon into the limelight he was interviewed by press and tv news crews from around the world. The Times, The Telegraph, Forbes and many more, raved about the Freddie Mercury tribute.

Additionally, this year, Lyndon  choreographed  music video’s for popular bands such as The Vamps and was series choreographer for Irans Manoto TVs version of The X Factor – The Stage & LipSink Battle  .

Lyndon’s choreography has grown organically from day one until now. Over 500 TV performances and promos later United Productions can boast a client-base of every major record company from EMI, Virgin and Polydor to 19, Universal and Epic. On every project, Lyndon provides his clients with total confidence that they can return time and again for his choreography and creative direction expertise.

His artist performances include the Brit Awards, Children in Need, Record of the Year, MTV European Awards, T4 On The Beach and more. The BBC also recognised Lyndon’s talents as a top choreographer when he was asked to take part in the BBC2 documentary Blast. He spent two days working on a video shoot with the winning dancers from the show. He has also been involved in recent commercials for River Island, filmed in Los Angeles, a TV commercial for Lexus and the Littlewoods Christmas campaign featuring Myleene Klass. Lyndon recently had the honour of working as creative director and choreographer on the 100th Royal Variety Performance for the iconic Rod Stewart, in the presence of Her Majesty The Queen and The Duke of Edinburgh, a unique opportunity to deliver a stunning performance! Whether on a stage in front of thousands of people, a rehearsal studio in front of 50 or simply in front of the camera lense Max couldn’t feel more at home working with artists on their development for performances to staging full dance numbers, there really isn’t much he can’t turn his choreographical and movement eye to. After 10 years in the industry his knowledge has grown from being on set in all different capacities, whether as a dancer on the Marvel smash Wonder Woman or assisting on the Evolution Tour for Anastacia. As an instructor at Pineapple Dance Studios and Base Studios he finds he always discovering and interacting with new talent as well as being able to train dancers and push them to their full potential. Music Videos, Commercial’s, Live Performances, Film & T.V, Movement Direction, Choreography, the list goes on. Max is a lot of fun to work with and his energy is infectious, his relaxed approach will put anyone at ease while his work ethic will shine through and proves his place in the industry. Emily has always created choreography, her breakthrough as a Choreographer came in 2019 when she was booked to choreograph an Artist World Tour for the Grammy/Brit award nominated band Bring Me The Horizon. Emily recently worked closely with the lead singer Oliver Sykes in LA
filming their new music video “Ludens”, in affiliation with Play Station 4. As a choreographer she has worked for brands such as Oddbins, BP Pulse, Robe and choreographed for live stage events such as Glastonbury, BBC Radio 1 Big Weekend, Lollapalooza Chicago and supported Baby Metal at the Saitima Super Arena, Tokyo.